“This service matters to me because I use it to work in.  I also take my daughter here to take books out to read at home.  Internet access is free and it’s a quiet place to work.  It’s near my house.” 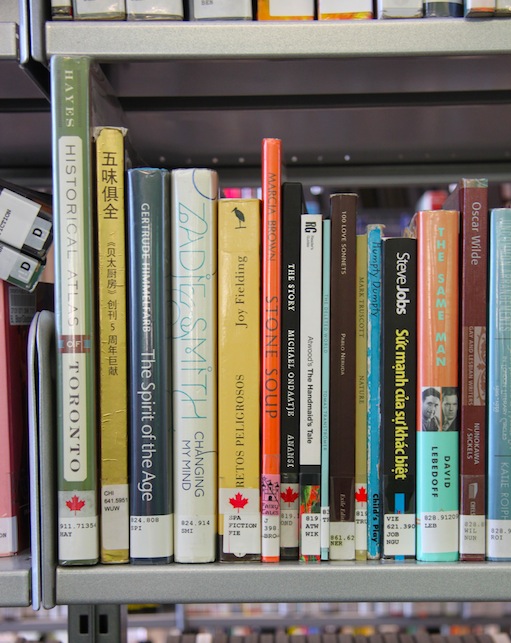 When the DEPARTMENT visited the Bloor Gladstone Library many library users told us about how much they value the fact that the librarians at this branch are highly trained and work hard to help people find the resources they need.   “I remember I was waiting to find a book and an old woman was describing a book she read as a kid.  She was giving the most vague description but the librarian finally realized she was talking about a Proust book.  The woman started crying she was so happy to finally find the book that reminded her of her childhood.”