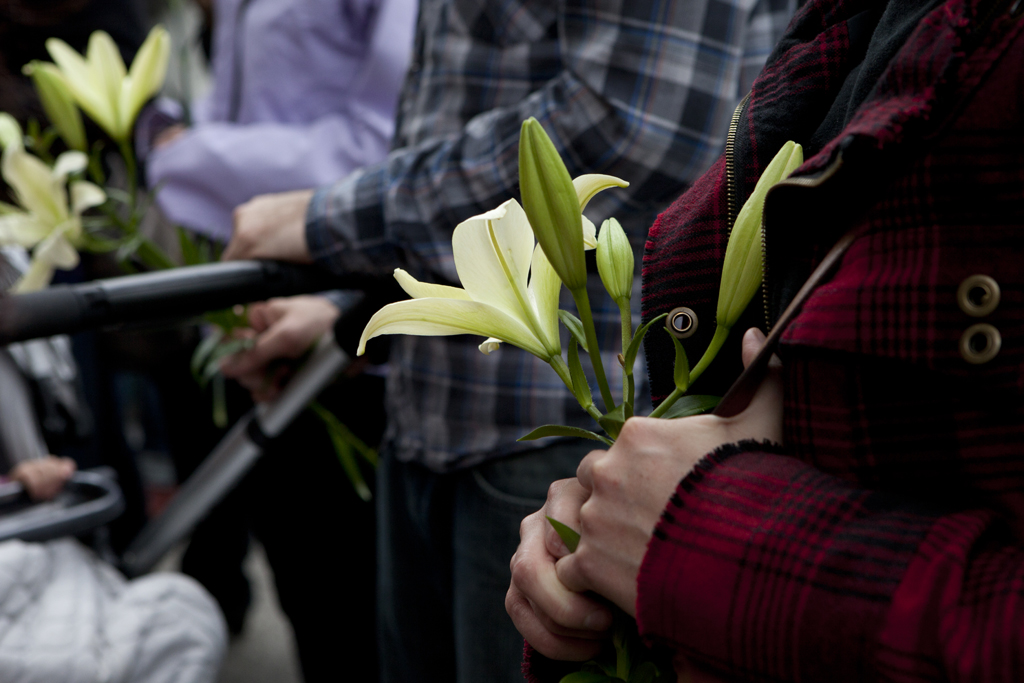 “It was a place for people to go to be cared for. To matter, to be remembered, honoured and celebrated.  Surrounded by love while they died.”

Perram House was a residential hospice- a homelike environment that provided palliative care for people in their final weeks of life. Palliative care focuses on everyday comforts rather than trying to heal or cure. One nurse who worked at Perram House told us: “Palliative care is slow and attentive – an art.  You learn this on the job.  You have other nurses who say palliative care is not nursing because you do not have an understanding of their illness.  We manage symptoms, prepare them or a peaceful comfortable death, make them comfortable.  In acute care, death is the enemy.  It is a very different kind of nursing.  But death is part of living.  Sometimes it is hard, but you can say ‘that person was pain-free. He had his family with him.’ That makes it worth it. It’s the next best thing to being at home.”


The palliative care that Perram House provided for its residents was also premised on a harm reduction approach. This meant that residents were treated with non-judgmental tenderness and compassion, whatever their final needs or desires. If a resident was bed-bound and a smoker, for example, someone would “hold the cigarette for them”. Residents ate home cooked meals and could ask for foods they craved, like “ice cream sundaes”. Dedicated staff and volunteers attentively cared for all individuals who passed through the hospice, including family members and friends of the residents.

Everyone who worked at or knew Perram House talked about how different it was from a hospital environment. Each bedroom was a different colour. Sometimes there was music. People could sit out on the back deck or gather in the kitchen.  One family member told us: “We looked at Bayview, St. John’s, Grace, St. Michael’s. They were all depressing. My friend who’s a nurse said there’s a place called Perram House. Not on any list. I don’t know why mom got accepted. Not everybody was impoverished. She was 91 years old and feisty.”

“There was no limit to what people felt was appropriate to give of themselves. I’ve never seen a service like that. And I’ve been involved with various services. But it was beyond anything that I could imagine.”  Perram House staff knew that they were taking a pay cut to work at there but did so because they valued working in palliative care outside of a hospital environment. When residents were estranged from family members and wanted to make contact before they died, staff and volunteers would help them search Canada 411. If a resident had no money or next of kin when they died staff would fundraise for a funeral.  A Perram House nurse told us that, otherwise, these people’s bodies would “go to the city morgue. And then they’re buried in an unmarked grave.” Volunteers also played an important role in the hospice. They “would get tea for family members, read to people, take them to the LCBO to buy booze”. They did “a lot of body work”, like bathing people, alongside the Personal Support Workers. Sometimes staff or volunteers would sing to residents as they died. One nurse told us that what she remembers most is “the sounds of their breath.”

Perram House   Back to the Archive