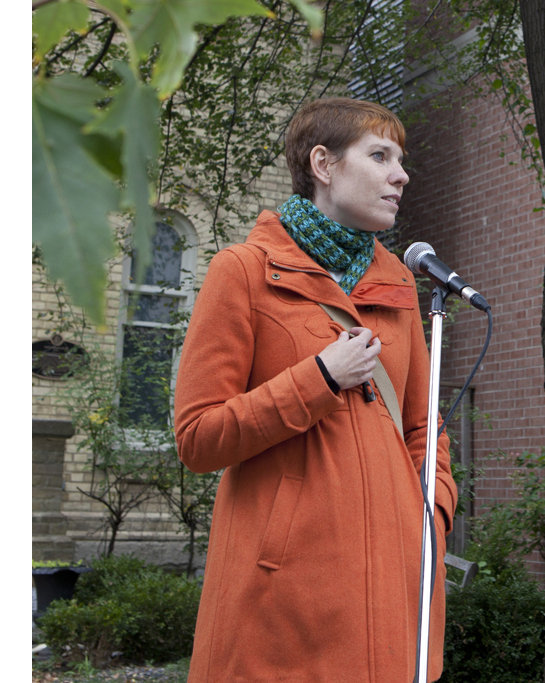 “We were getting sicker and sicker people, and so nights could be quite demanding.  Like four people actively dying, if everyone needs meds every hour… We said it’s not going to function if something doesn’t change.”

Perram House operated primarily on public funds but also relied on private donations. In 2005, the year Perram House opened, the Ontario Government announced that it was committed to dignified end-of-life care and was increasing funding for residential hospices. Perram House received $500 000 in public funds that year. In following years the hospice received government funding intended to cover staff salaries.

But it was a struggle for Perram House to survive with this level of funding. By 2013 patient acuity had increased and private donations were dwindling. That same year staff voted to unionize, asking for improved wages and working conditions. Some of them hadn’t received a raise in the entire 8 years the hospice was open.

In the final months before Perram House closed its Board of Directors appealed to all levels of government for increased funding. Though all provincial parties say they support hospice palliative care the board’s requests for more funding were refused.