“What do I know about the history of the library? It was a rich guy’s library here. Or so I’ve been told.” 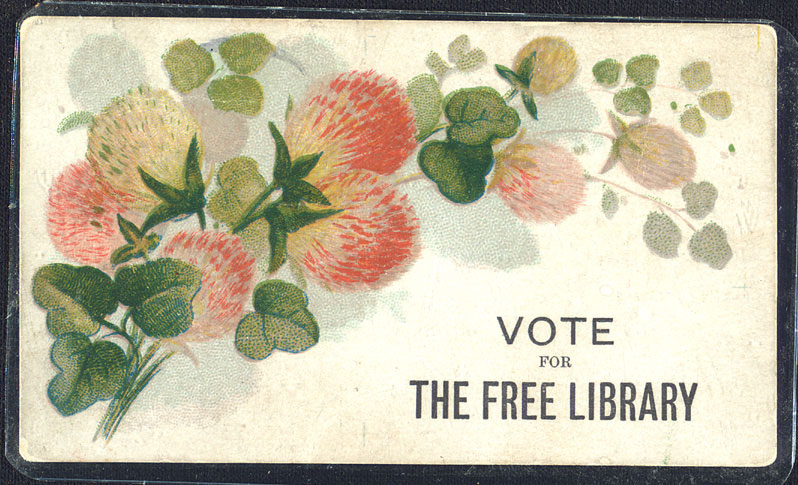 The Toronto Reference Library has gone through many changes since it first opened its doors at College and St. George streets in 1909.  At that time it was called the Central Reference Library and its collection consisted of 97 788 books.. The Central Reference Library had been made possible thanks to a grant from wealthy industrialist, Andrew Carnegie. Toronto-based trade unionists were initially opposed to the city accepting grants for libraries from Carnegie, considering them ‘blood-money’ from an employer known for brutal labour relations (click here for an interesting article about this).

Carnegie grants also supported a number of other early branches in the Toronto Public Library (TPL) system,  which today boasts 100 branches in total. This system had humble beginnings as the York Mechanic’s Institute, which was formed in 1830. The Mechanic’s Institute was organized in order to provide educational opportunities for the urban working class. Despite significant financial troubles the Institute decided to open the library in the evening. In order to do so the purchase of “two pairs of brass candlesticks, snuffers, and a “transparent lamp” to hang over the door” was necessary (Toronto Public Library, 1977). By the late 1870s a campaign for a free public library supported by municipal taxes was underway. Alderman John Hallam led the push but did not have the support of the mayor. Toronto’s mayor in 1881 was AR. Boswell. The mayor “regretted that the Free Library question had ever come up; they could have done without it.” Despite the mayor and other naysayers, however, on New Year’s Day, 1883, a bylaw establishing a public library was passed. Voter turnout was higher than for any previous bylaw vote in the city.

The Toronto Public Library system has weathered many hard times. In the 1890s depression “serious friction about finances developed between the Library Board and the City Council, culminating in 1900 when the Library Board was forced to sue the city to get sufficient funds to remain open.” (Toronto Public Library, History of the Metropolitan Toronto Library). In the depression of the 1930s  “every seat in the reference reading room was taken, as the unemployed desperately tried to fill their empty days or to learn a new trade.” (Toronto Public Library, 1977).  In the 1990s, during the tenure of Provincial Premier Mike Harris, the system sustained a series of funding cuts, from which it has never fully recovered. Nonetheless, the TPL system continues to grow and usership has increased steadily over many years.

The TRL that we know today, situated at 789 Yonge Street, was designed by architect Raymond Moriyama and opened in October 1977 under the name of the Metropolitan Toronto Reference Library.  It was heralded for its monumental architecture. In 1994 an addition to the library was built and in 1997, the year the city amalgamated, the ‘Metro Ref’ was renamed the Toronto Reference Library.  The library is currently under construction as the library renovates, reorganizes and updates its facilities and collections.

The collection at the TRL is a holding of history itself.  As one librarian said “We keep most things forever.”  During memory collection we learned about why the materials at the TRL matter: “This service matters to me because this is a place where a lot of history is held. I remember the solemness and authority of cracking open an encyclopedia.”  One library user said: “We have original prints.  We can look back and see our own history.”