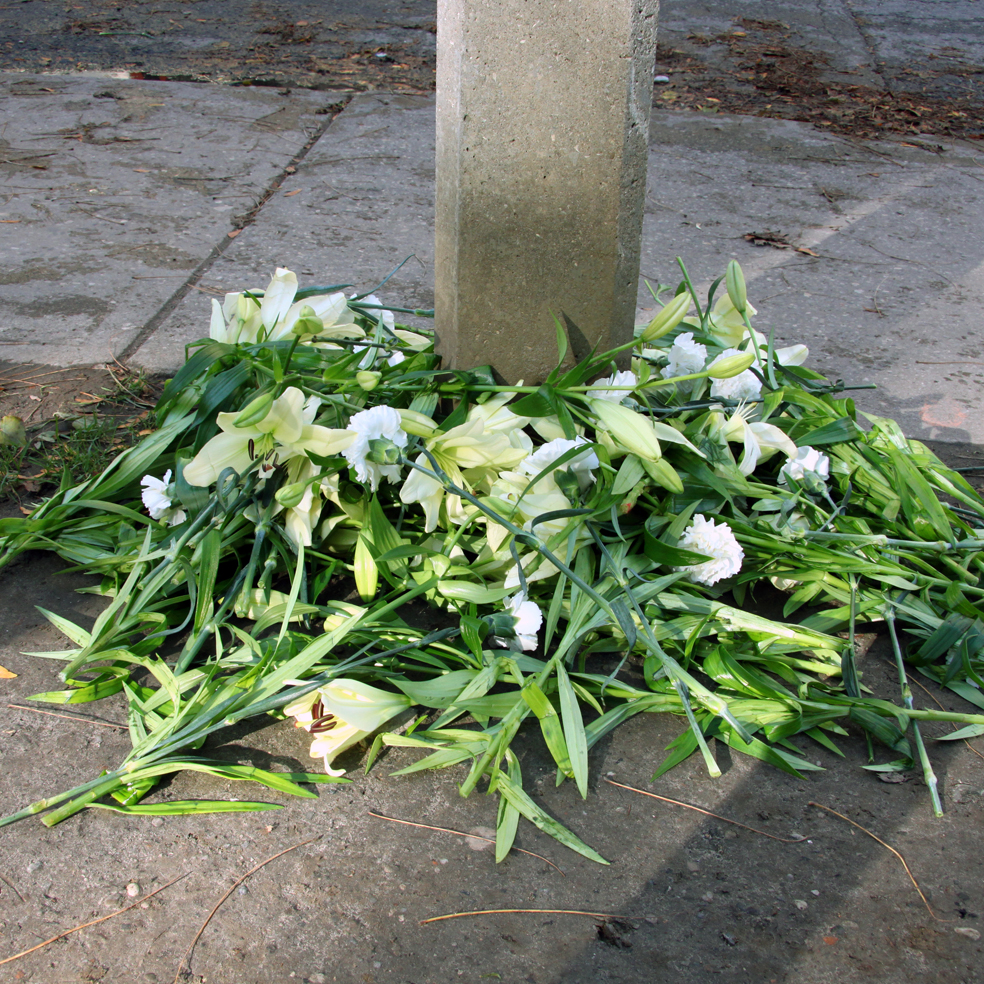 “When we asked why it had to close, all they would say was, ‘it had to go, it had to go.’  But why? Clients should have been told. It just went- boom, boom, boom.”

Voices of Positive Women closed in June of 2010 after losing its core operational funding from the AIDS Bureau. The closing was sudden, unexpected and devastating for most of the member driven organization.  Five years later, many members are still angry about the closure and the organization is sorely missed.  It is not clear exactly why Voices closed, but money was supposed to be reallocated to other organizations to do programming for HIV-positive women.  Despite this nothing has emerged to fill the gap left by the closing of Voices.

Voices was always a member driven organization.  It began as a collective, and even after it changed to have a director it continued to “have its challenges”.  But the strength of the organization was that women were supporting each other.  “What was so wonderful was that you get to figure things out yourselves. Now you don’t have anything where women with HIV get together.”   One former staff told us “it wasn’t a clinical model for providing services. I feel like there is such a move towards “social work” delivery – and it wasn’t that. It was laid back and focused on what women wanted to do”.

Now that Voices is gone, women across the province are left disconnected with and with limited supports.  One member described the feeling saying “you know when your dandelion turns into a fluffball? It’s kind of like that happened and we were just blown and scattered… We’re all doing different things. But you know what, if there was a way to connect us together, doing all those different things, how powerful would that be?! To stand as one united voice for women. Maybe those little puffballs need to grow into dandelion weeds and then, you know, populate the lawn!”